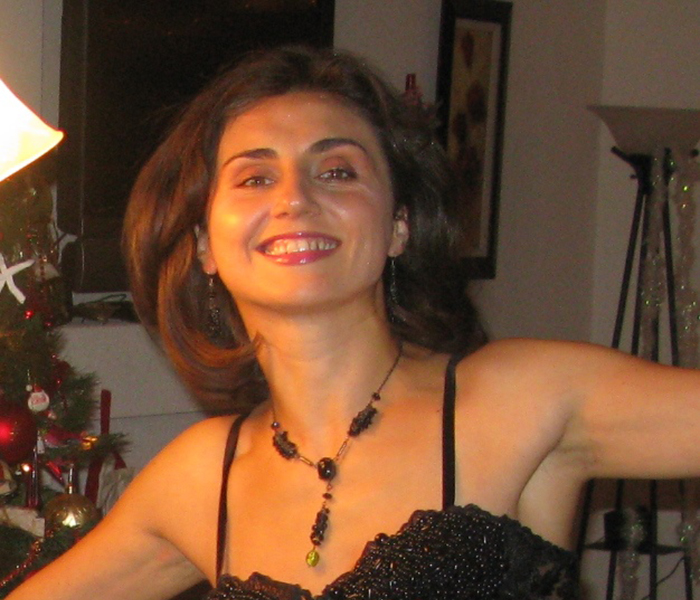 Welcome to our April Success Story! This month NoteFull is proud to present Oana I. from Romania!

Oana was working hard so she could get her Physical Therapy license. That meant she would need to get the following TOEFL scores: R21, L18, S26, W24

The path to her dream scores wouldn’t be an easy one. But with confidence and the right guidance, Oana would learn that anything is possible!