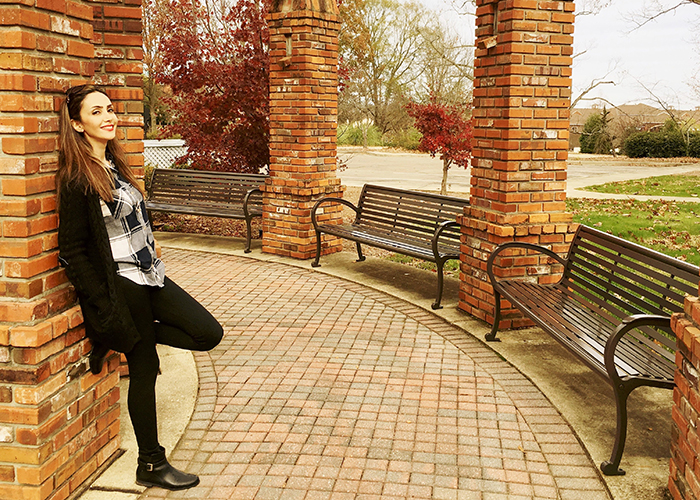 Naghme O.Z. is a pharmacist from Iran who passed her FPGEE in October of 2016.

She needed to beat the TOEFL so she could get her license here in the US.

Once she was done with her FPGEE, she started to look for programs to prepare…