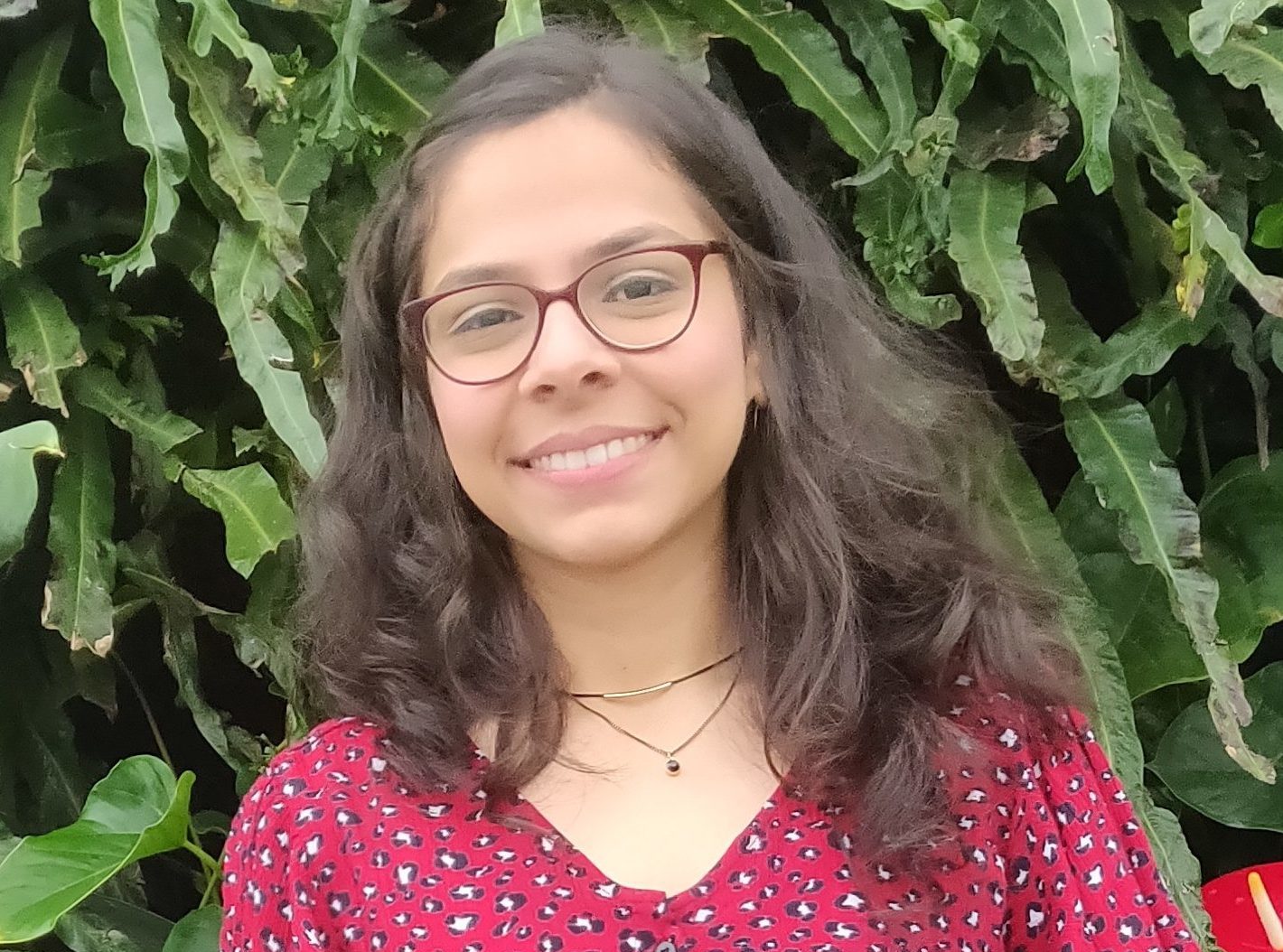 Malvika is a gifted student of ours from India. We never got the chance to meet her, but it is obvious that she truly took her training to heart. And she gained a lot of helpful insight into how best to approach the TOEFL.

Her dream is to attend graduate school and get her Masters degree in pharmacy sciences either in the US or Canada. And so, on May 1st 2019, her TOEFL journey began!