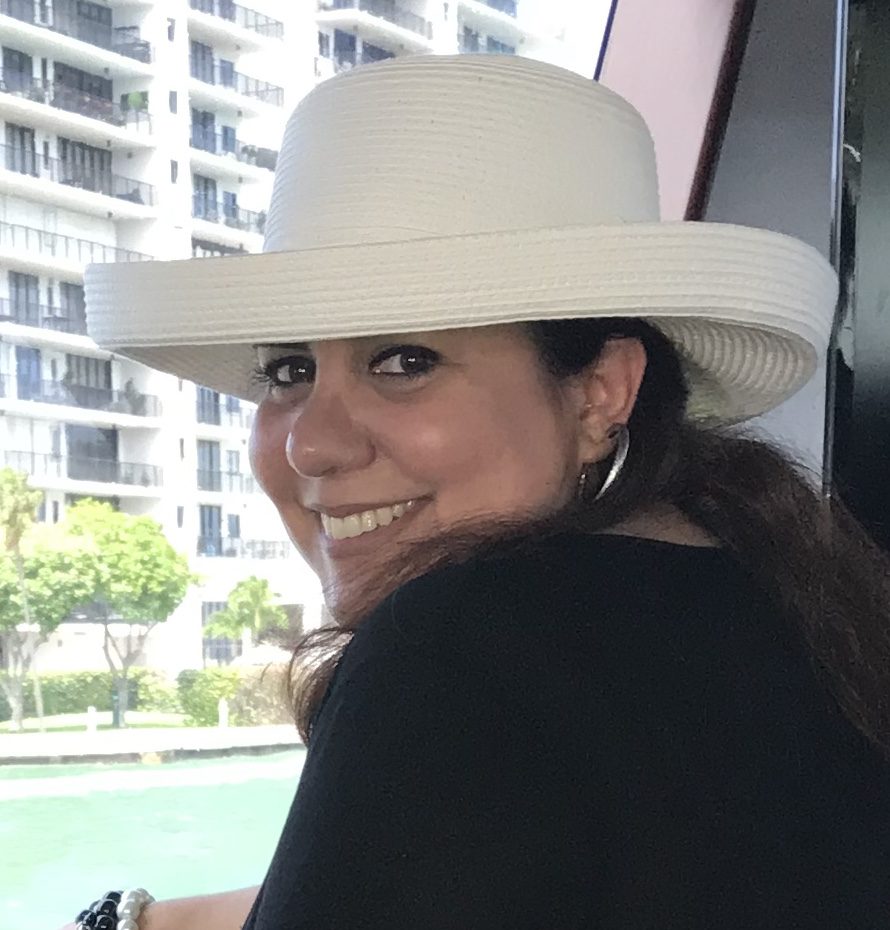 This month’s Student of the Month award goes to Vivian R. from Cuba!

Vivian needed to pass the TOEFL to receive her foreign pharmacy license. She passed her FPGEE in the summer of 2018 and then spent the rest of the summer on vacation with her family.

Once her children went off to school in the fall, she began her TOEFL journey…