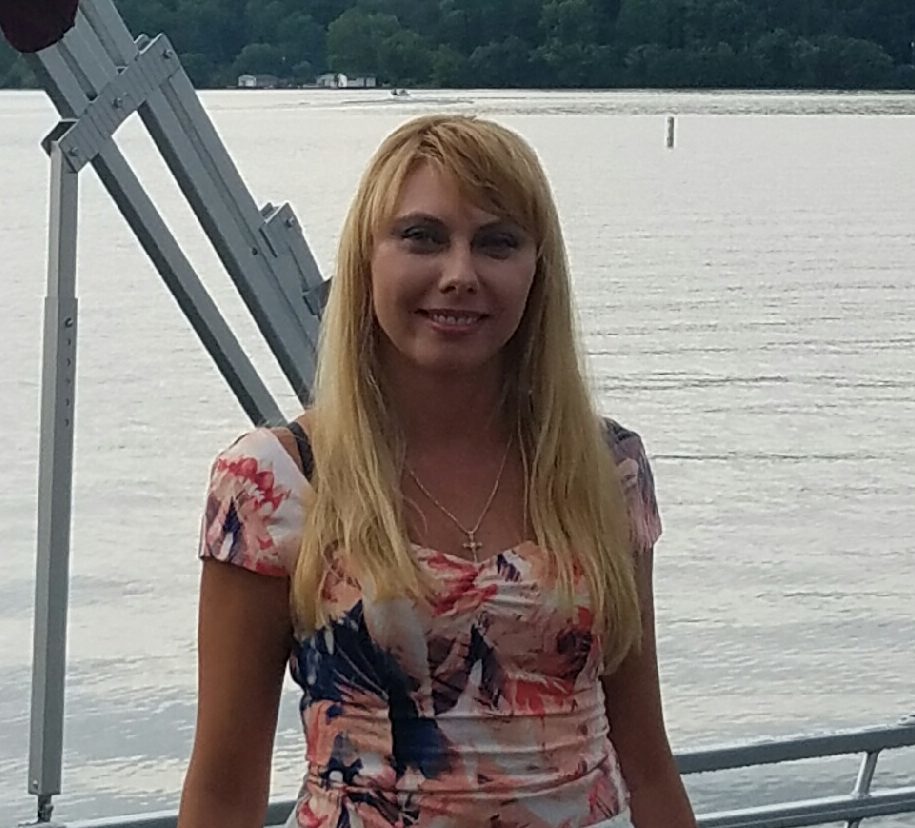 It’s time to celebrate this month’s Student of the Month: Victoria R.!

Victoria is a registered nurse who came to the US from the Ukraine. Like many of you, she got to a point where she felt like she would never be able to pass the TOEFL. The pressure and stress almost became too much for her.

But Victoria worked hard to turn her stress into success. She even found that her studies helped improve her English in life outside the TOEFL too! Here’s how…