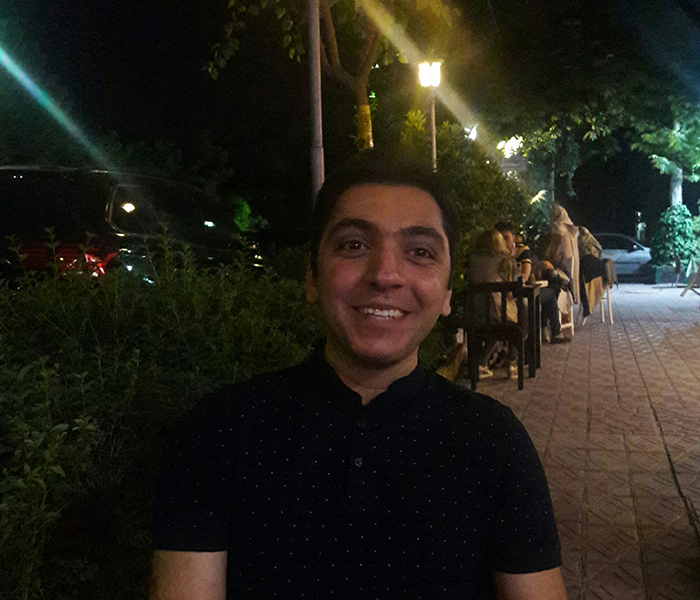 You may not believe it, but 2 years ago Mohammad S. could barely write a sentence in English. Let alone speak it fluently.

He was born and raised in Iran where English isn’t required to progress in University.

But once he got his Master’s degree in Hydrology Engineering, he set his sights on getting a PhD…