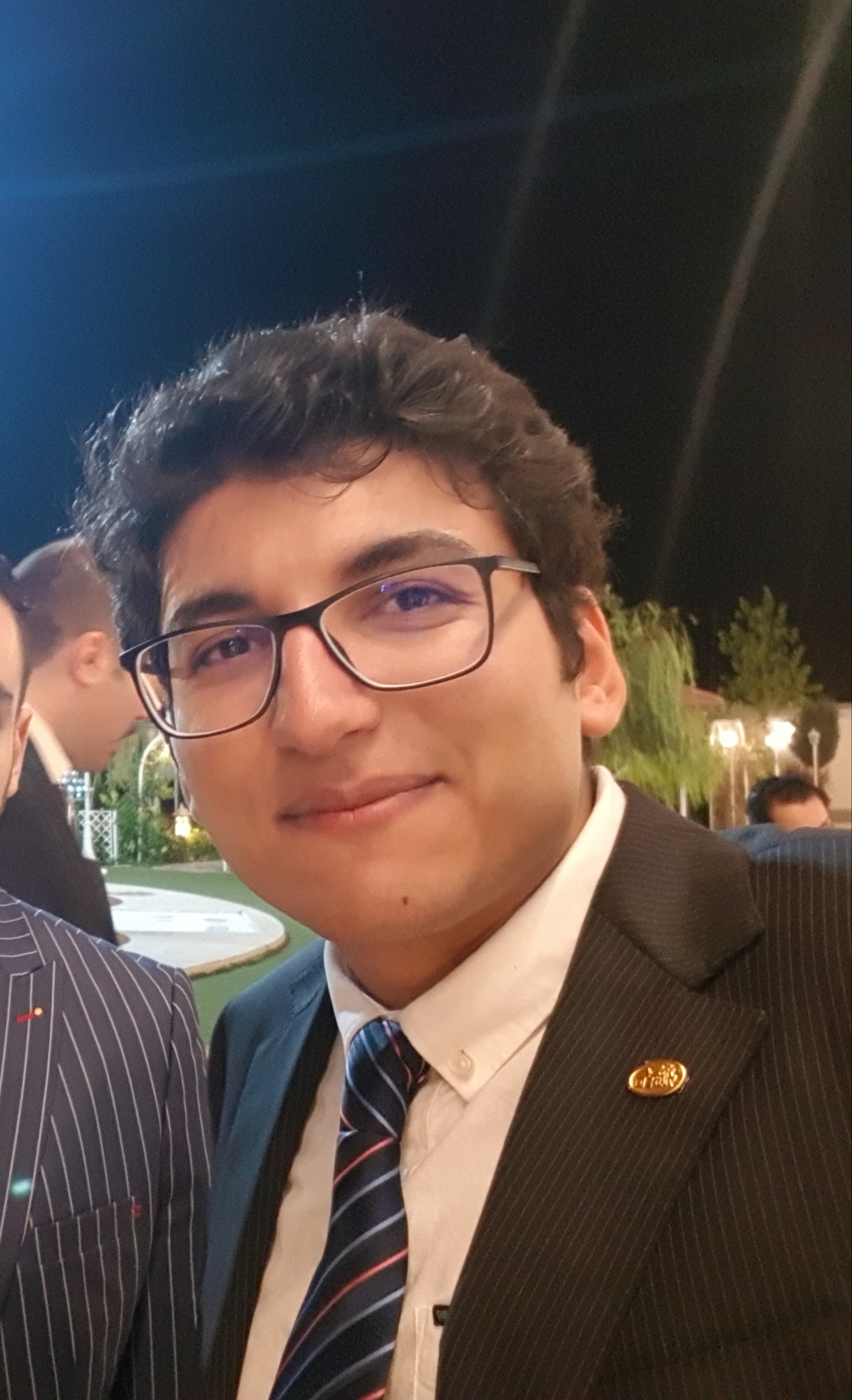 It’s time to shine our success spotlight on this month’s Student of the Month: Milad A. from Iran!

Milad is applying for his mechanical engineering PhD program at several universities in the US.

He needed to score high on the TOEFL so he could get into his dream school: Rice University in Houston, Texas.