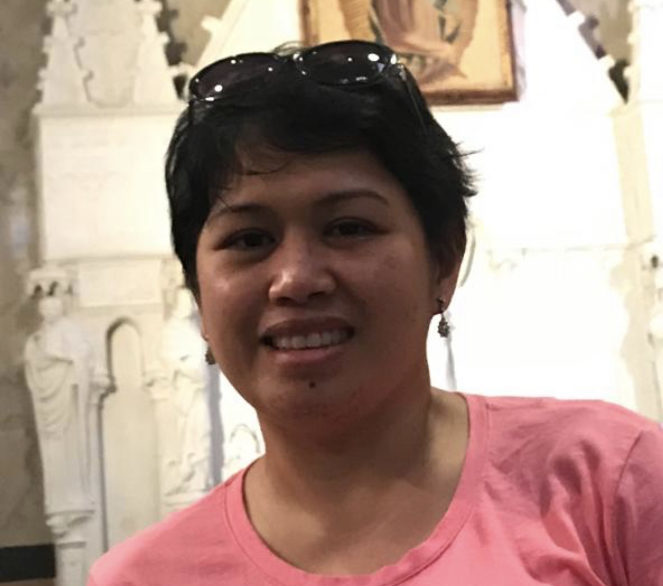 Carmela C is a passionate student from the Philippines who’s on the road to becoming a licensed pharmacist.

In order for her to receive her FPGEC, she needed to defeat the TOEFL first.

So, her challenge became meeting the pharmacy board’s required scores for each section of the TOEFL…