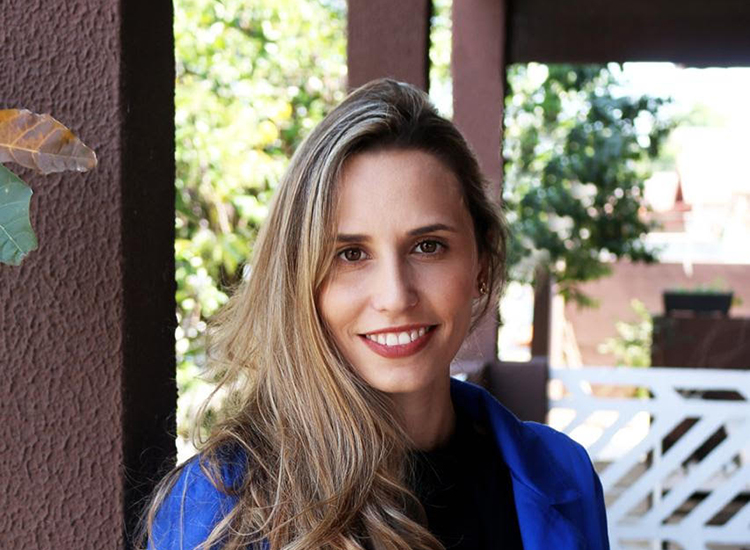 Bruna is a hard-working student from Brazil with dreams of becoming a Master of Criminology.

She needed to get a total score of 100 on the TOEFL to attend her dream school: Ku Leuven University in Belgium.

But passing the TOEFL wouldn’t just give her the chance to attend her dream school, it would also allow her to be with her boyfriend who lives in Belgium!