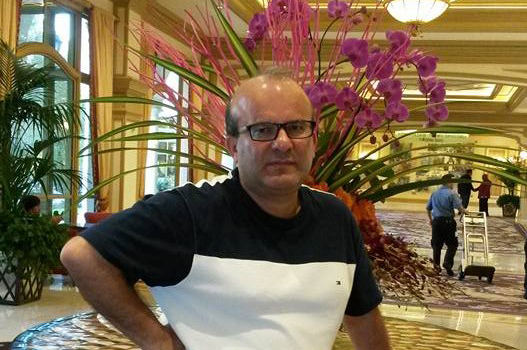 Bahman D. is a pharmacist from Iran who took his first TOEFL in 2013. Given his background, he felt really good about scoring a 22 in the speaking section on his first try.

Now he only had 4 points to go to meet the pharmacy board requirements!

“I thought my English was decent, to be honest. I thought that if I got 22 the first time, it wouldn’t take long to get a few more points up to 26. No big deal.”