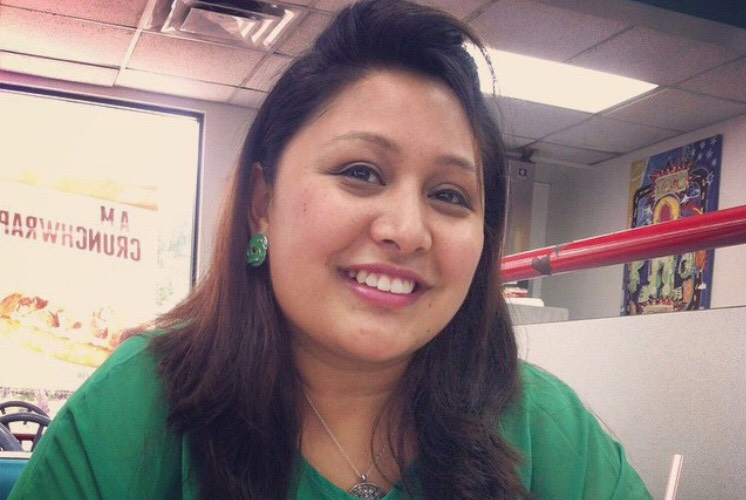 Angela came to the U.S. from Nepal around 7 years ago with the dream of becoming a Physical Therapist.

With her goal in mind, she needed to get the right scores on the TOEFL to move forward.