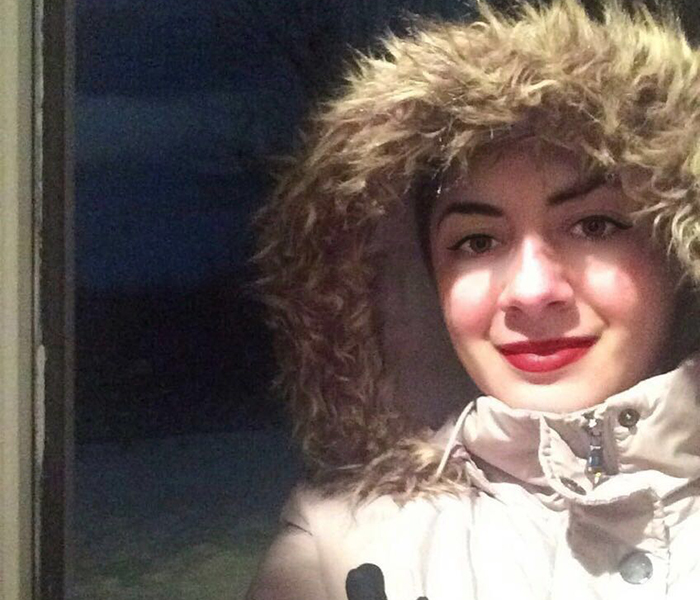 Amal S. moved to the US from Sudan 6 years ago.

She had already gotten her Bachelor’s degree in Pharmacy studies. And she passed her FPGEE in 2012.

3 years later, she turned her focus towards the TOEFL…